"The Popular Culture Pundit -Saying All The Things You're Thinking - But Too Afraid To Say..."

They wanted a smooth, sharp yet instantly recognisable identity to lift the show from simple selfie-recording to a slick Wendy Williams Show-esque production - and so a logo and identity was created. The sliced shards of the title sequence represent her different personalities for the strands of the show - from pop culture to a gossip section called #HeadScarfDiaries. An animated bug, titles, credits and general graphics creative direction was commissioned. 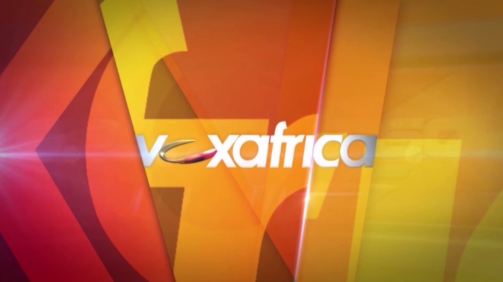 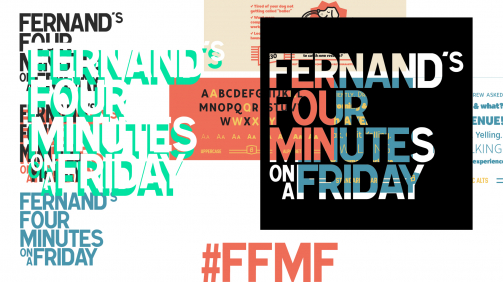 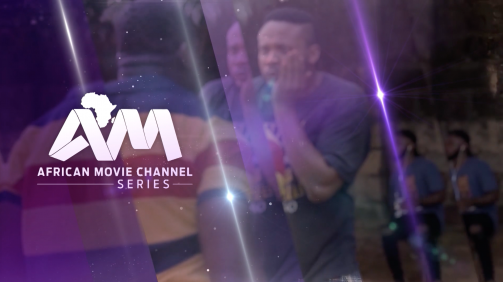