A webseries presented by live TV fanatic Fernand. Inspired by the the technical wizardry of television, a show package incorporating test colours, glitches, rolling 'tracking' and even an appearance of BBC Test Card F was utilised.
The minimalist yet catchy takes a cue from the little black box that is your television screen.

This included a snappy and catchy title sequence with the episode's topic incorporated, animated infographics to breakdown key information of the show in question, and innovative lower thirds featuring "FLiSS Facts" - extra tidbits of trivia and information useful to the viewer.The animated infographics range from bold numbers animating to the facts and figures, to Vox-style animations using live action and various imagery to tell the story of the event in an engaging way. 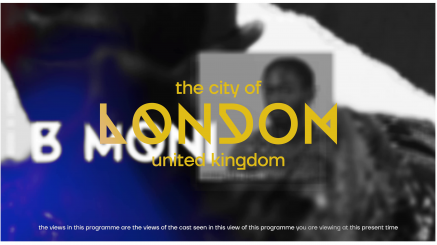 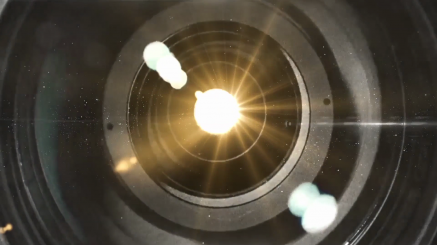 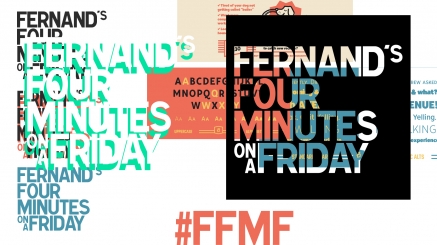