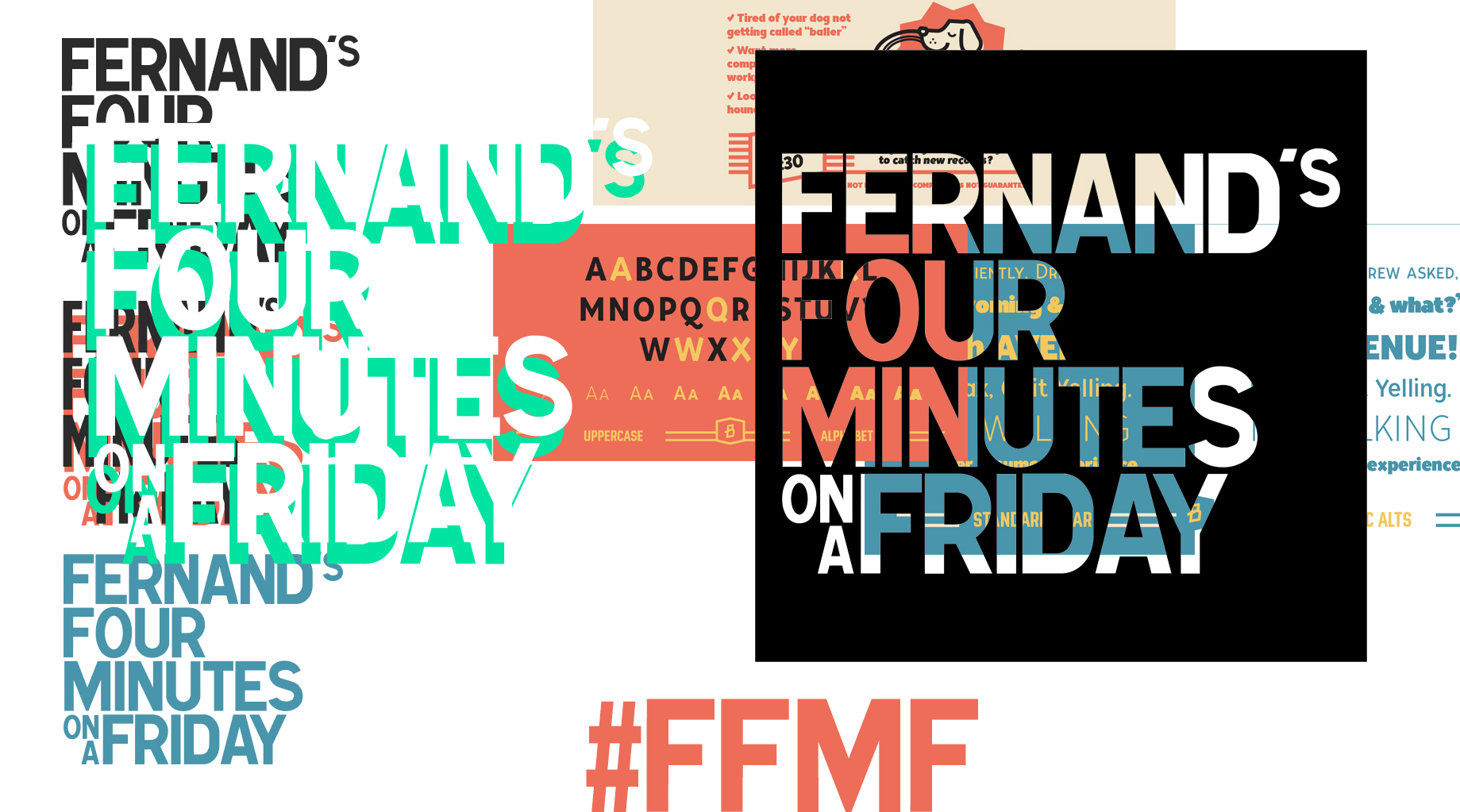 Witty web series featuring Fernand - with a USP of 4 minutes per episode, released on Fridays.

Combining minimalism with bold colours, a simple title sequence sting and related graphics was created for the series.

On the surface, it appears simple and very minimalistic, but it blends a deeper thought and significance:

- the typeface being set in Caracters L1, used on French highways; - France, is also the origin of the name Fernand, - and the title split over four lines to keep with the recurring number four and the letter F.

The show also has various graphic elements utilised in the show to maintain consistent with the show's minimalist and crisp identity. 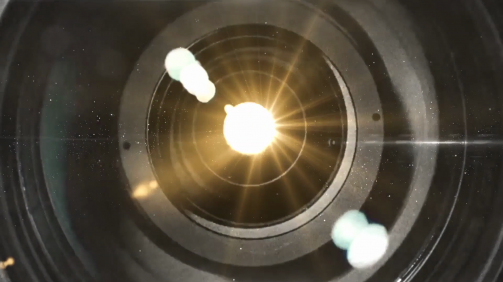 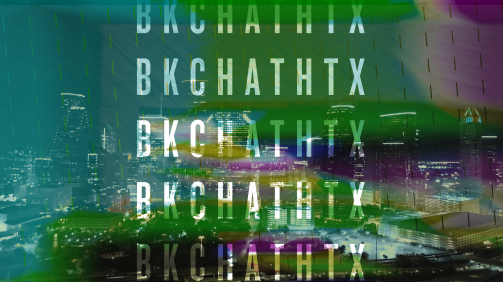 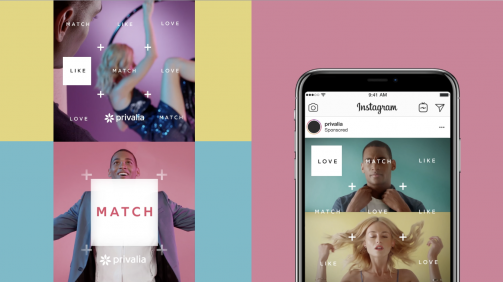